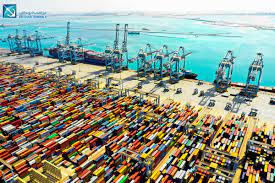 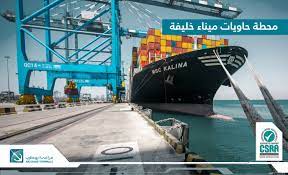 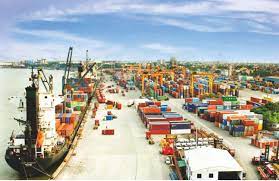 Emiri established Abu Dhabi Terminals (ADT) in 2006 Decree No. (6), as part of the restructuring of the commercial ports sector in the Emirate of Abu Dhabi.