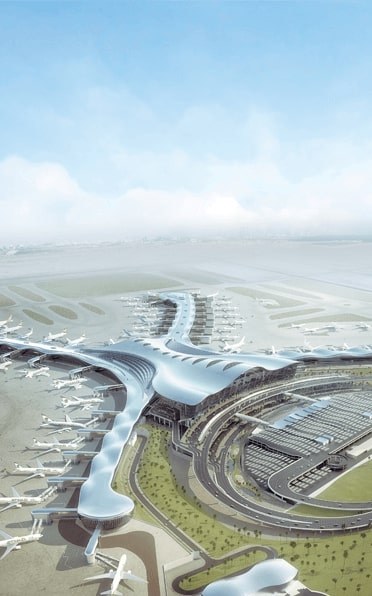 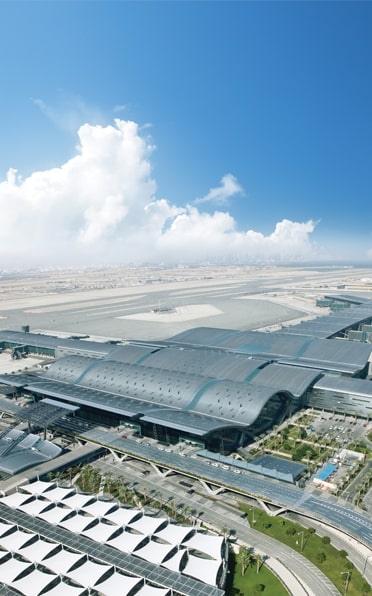 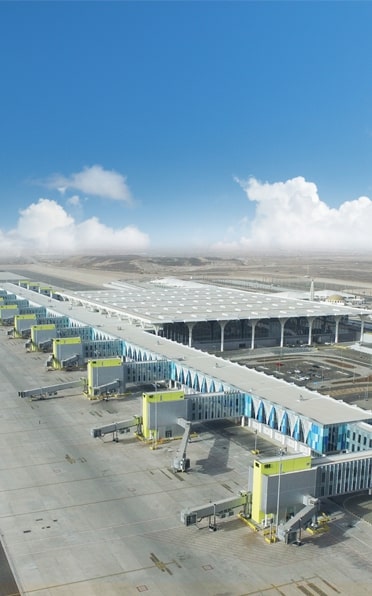 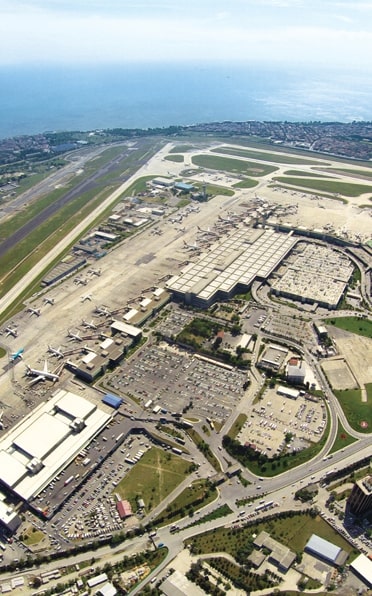 We established TAV Construction in 2003 with the vision to become a leading brand in airport construction. Within a very short time, we achieved to undertake and realize projects worth 21.6 billion US dollars in contract value rapidly becoming the undisputed leader in the region. Engineering News-Record (ENR), the globally recognized publication in the construction industry, ranked us as the World’s Number 1 Airport Contractor in 2014, 2015, 2016, and 2018. We have been consistently among the world’s top 3 companies for 6 years in airport construction.

TAV Construction is a member of the TAV Group, which was founded in 1997 when two leading Turkish conglomerates, Tepe Group and Akfen Holding teamed up to bid on (and be awarded) the Build-Operate-Transfer (BOT) contract for the new İstanbul Atatürk Airport. The immediate aim of the company was to pursue the first airport in Turkey to be developed under privatization with the BOT model. Meanwhile, the broader vision was to branch out into airport construction, financing, operations, and related consulting and management services in the global arena.

Designing and building ultra-modern airports which are both functional and aesthetically pleasing, TAV Construction has distinguished itself with the quality of its work, its expertise in the field, and its reliability as a trusted project stakeholder. Using the latest high-tech innovations in the industry, the company is able to complete projects in record time while maintaining the highest standards of quality, health, and safety.

Although TAV Construction’s main area of expertise is the construction of airports and related facilities, the TAV team has applied this know-how to non-aviation projects as well, expanding its portfolio to include the construction of iconic buildings which will be part of the stunning skylines of the cities of tomorrow.

TAV Construction’s recognition as a world-class contractor is the result of its human capital and a corporate culture rooted in dynamism, flexibility, and responsiveness. TAV Construction will add new chapters to its success story by continuing to build “Airports for Cities and Cities for Airports.”